Formerly known as the No. 1 Pharmaceutical Factory, established in 1954 up to now

With a history of 64 years of operation and development, Pharbaco Company has always affirmed to be the leading company, playing a key role in the development strategy of the national pharmaceutical industry: supplying drugs to the army in the resistance war. and National Programs on Tuberculosis and Malaria Prevention and Control. During the subsidy period, Pharbaco Company always asserted and fulfilled well the political tasks assigned by the Party and State. When Vietnam's economy entered the stage of a socialist-oriented market economy, although Pharbaco Company made many efforts to match, due to weak management mechanism, investment capital and technology. leading to the risk that Pharbaco Company will fall behind.

In the period of market economy, especially since equitization, Pharbaco still maintains the leading manufacturer role with the recognition of doctors and patients in the manufacturing sector:

relocated from Phu Doan Street to the current company’s headquarters: 160 Ton Duc Thang – Dong Da – Hanoi and merged with more units, renamed to Enterprise 1 with the task of producing medicines, bandages. and medical supplies for the war against the US to save the country and to serve the people. Due to the diversified production tasks, the large quantity of products and to ensure the expertise, in 1961 Enterprise 1 was split into 3 enterprises:

During the war against the French Court, the preparations were transferred to the Viet Bac war zone and was assigned the task of manufacturing medicines for the resistance. After the peace was restored (1954) was transferred to Hanoi,

maintaining its position and pioneering: Pharbaco aims to become the leading pharmaceutical manufacturer in Vietnam and the region, bringing quality Vietnamese medicine products, owned by Vietnamese people to the continent. and the world.

for public health – Pharbaco has been and will continue to stick with the mission of health care for the community with quality products and dedicated services.

Modern production line Besides, our company has invested more than 1000 billion VND to carry out investment cooperation in production and technology transfer for high quality products from reference countries.

Currently, in order to expand the scale and further develop pharmaceutical products, the company has been cooperating to invest in the construction of new drug production lines with specific modern machinery and technology:

Production line with the US

Currently, the project is being implemented in phase 3, which is expected to be completed and put into operation in 2019. When the project comes into operation under the agreement 80% of the capacity of the production lines will serve to manufacturing and processing products for export to foreign markets. 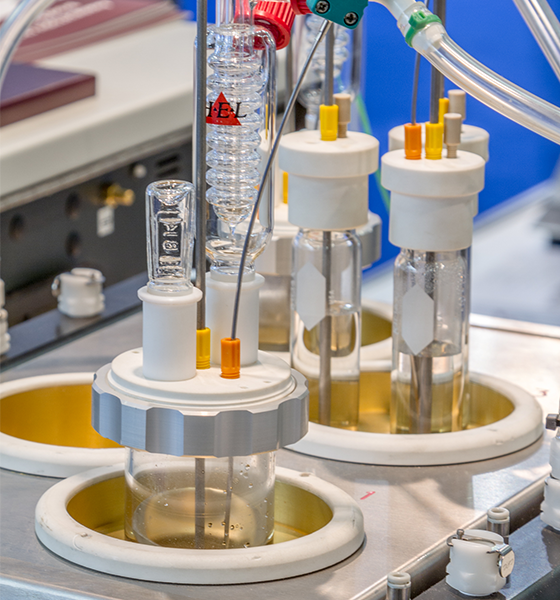 Central Pharmaceutical Joint Stock Company I - Pharbaco hopes to cooperate with our partners who are domestic and foreign organizations, enterprises and individuals to jointly research, produce, trade in construction and development. pharmaceutical industry development in Vietnam.